END_OF_DOCUMENT_TOKEN_TO_BE_REPLACED

I’ve learned that it’s rarely, if ever, a bad idea to ask questions to clarify a teacher’s expectations. How many sentences should be in a paragraph? How many paragraphs should be in an essay?

(The short answer, by the way, is “not NECESSARILY five.”)

END_OF_DOCUMENT_TOKEN_TO_BE_REPLACED

(MLA, APA, etc.) What they are, why they’re used, how they change, why it matters.

My video lesson for this is available here.

As you’re progressing as a writer, at some point, you’ll learn about style guides. Maybe you already have; they’re generally introduced in high school. The two most common for academic writing are the MLA style guide, from the Modern Language Association, and the APA style guide, from the American Psychological Association. This is not the same as AP style, which is not so much a formatting guide as guidelines for journalistic writing, created by the Associated Press.

There’s also Chicago and Turabian Style, which are very similar, the Council of Science Editors Documentation Style, the American Medical Association Style, Bluebook 101, the Linguistics Society of America’s Unified Style Sheet, and several others – but MLA and APA formats are the most widely used.

Because I teach English, and like most of the humanities, literature and language courses use MLA style, this series is going to focus on some of the particulars of MLA. But before we get to that, I want to address a question that many (if not most) students have when they are introduced to the concept of standardized formatting for document setup and references:

Why do we have to do this?

END_OF_DOCUMENT_TOKEN_TO_BE_REPLACED

If we as teachers do not read and write in our own “real” lives, how can we expect our students to value reading and writing as anything more than school work? – Kathleen Sokolowski

The current consensus among teachers of writing seems to be that it is necessary to be a writer, to write regularly, in order to be a good writing teacher.

One problem with this, for me, is that I really, really, really don’t like writing, at least not in the creative sense. I do not have the remotest urge to keep a diary, or a journal, or a notebook. I have notebooks. And I do write things down. Mostly they’re lists of things I need to remember to do. Lesson plans. Songs to add to my karaoke rotation. Movies to watch. Groceries to purchase.

Many writers describe the process of writing as a form of thinking.

END_OF_DOCUMENT_TOKEN_TO_BE_REPLACED 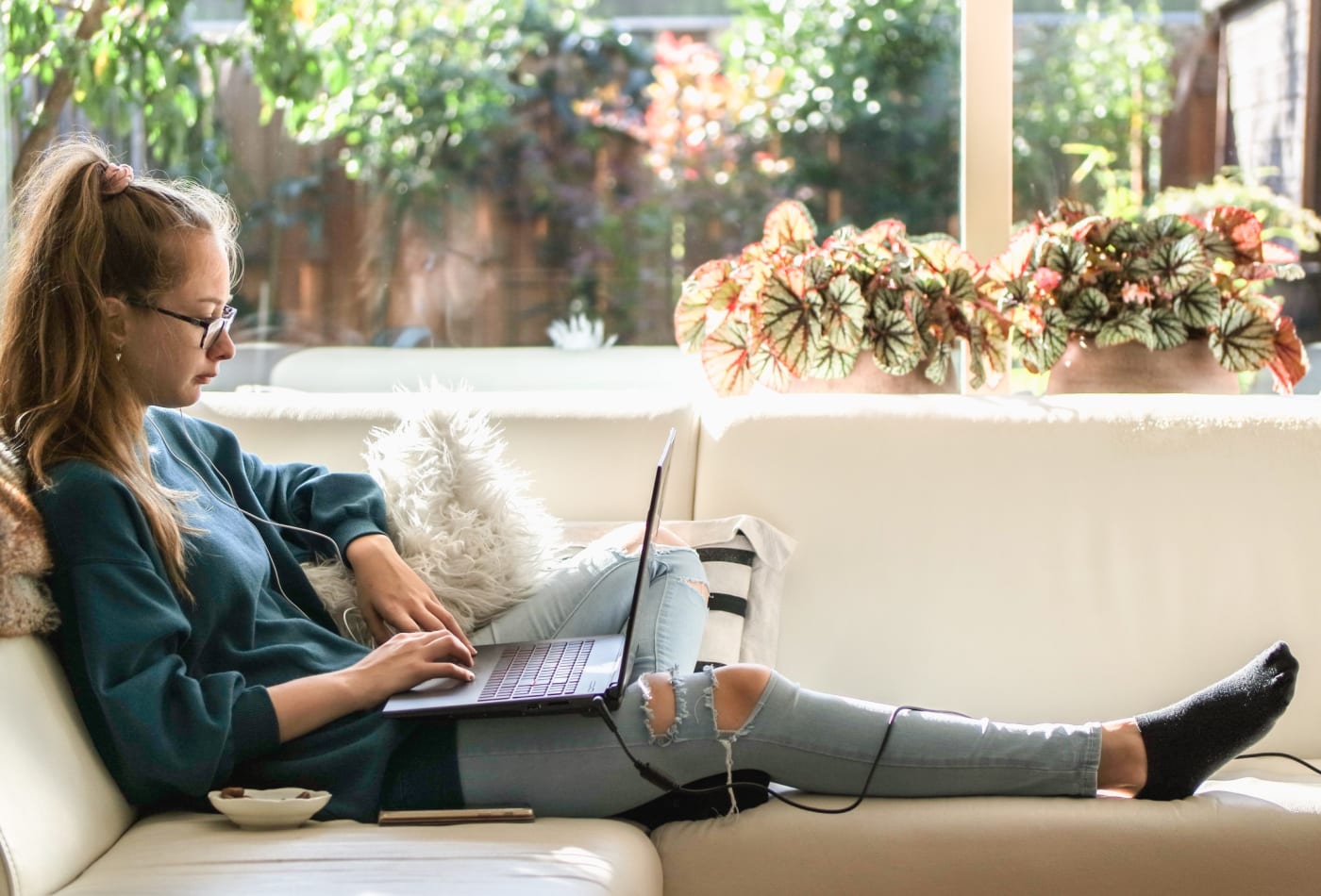 After our schools closed mid-March because of the virus, one of the assignments that I gave my students was creating their own blogs. Even though participation was not required, many students chose to try it out. It was interesting to notice what was similar and what was different in the choices they made. And it helped me to stay in touch with them and see how they were doing when I couldn’t actually see them every day.

The assignment was very open-ended; I provided a link to an article that discussed different blogging platforms, but I allowed students to choose which ones they wanted to use. Likewise, while I gave a list of possible topics and encouraged them to write about their experiences during the closure, I didn’t assign specific topics. This gave students a lot of freedom, but also provided some challenges.

END_OF_DOCUMENT_TOKEN_TO_BE_REPLACED

I try to remember to update the websites for each of the classes that I teach first thing each weekday. Even more than Google classroom, phone, or email, those sites are what I rely on to communicate with my students, because that way everyone gets the same information.

Also, they’re publicly accessible. If someone has to borrow a computer and can’t remember their password (or doesn’t want to use it on someone else’s device) they can still get to the site. Parents can view the site without having to be members.

And the edit icon was missing.